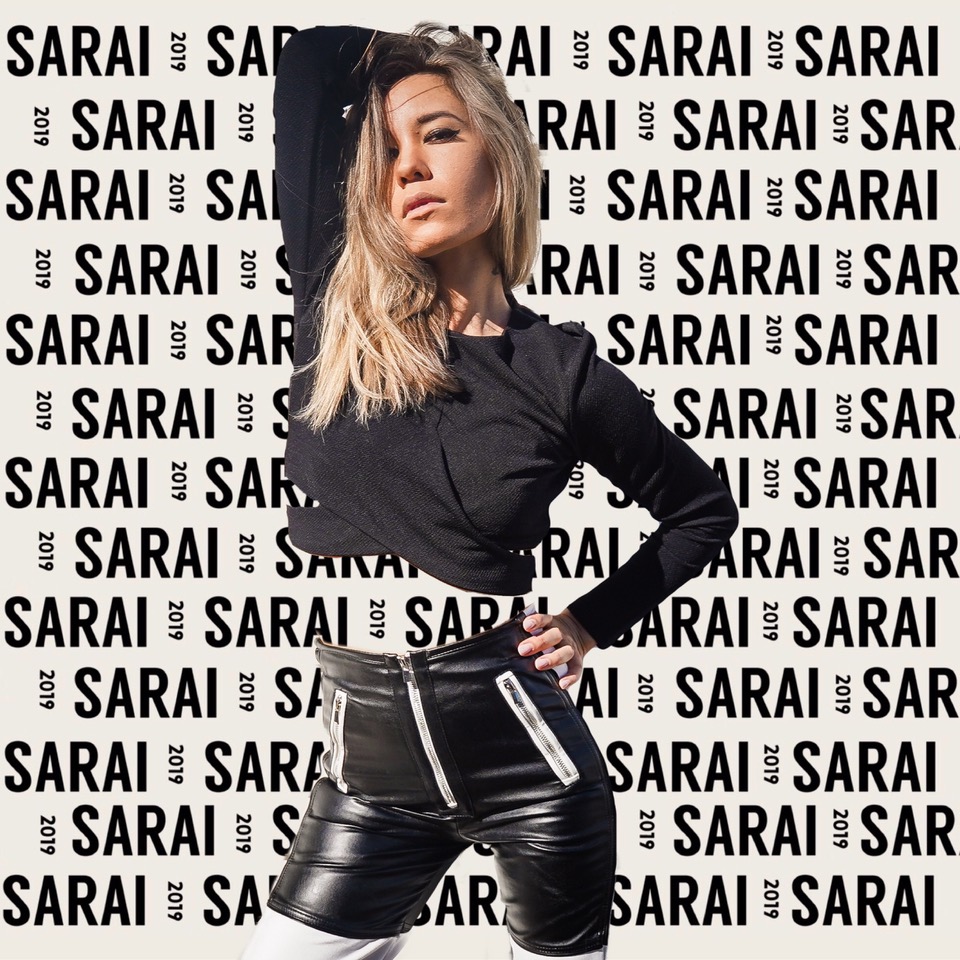 She’s back with a vengeance! SARAI doesn’t stop for a moment – this year began with the single “STARXLOVERS” before dropping her debut project “Mixtape” and despite not even being halfway through 2019 yet, she’s back with a new single, a new project and a new sense of purpose. SARAI has a work ethic and hustle that’s hard to match; recording by day, performing for night and still hungry for more. “Mixtape” was an ode to ‘Noughties’ R&B and dance and a discovery of self, allowing her vulnerabilities to spill into her music. A determination to constantly improve brings us to this confident woman who knows exactly what her worth is (and won’t accept a cent less!) “Winner Represent” is the embodiment of self-love and belief, knowing you’re going to finish in first place because you’ve worked too hard to finish last. Winner’s win and SARAI doesn’t have time to lose!

“Winner Represent was an idea that came to me after I’d been tossing up what to do with my music. I was searching for answers when I suddenly felt a wave of thought for a new project. I penned every word into about four songs over a weekend of writing and this is the first.

It’s about hard work and being tenacious for your dreams… overcoming and succeeding. It’s about continuing the hustle, staying on your game and winning.” – SARAI

"Winner Represent" is available on all streaming platforms.