Lincoln Mackinnon writes about love, loss and chaos on "Sparks Will Fly" Jun 4, 2019 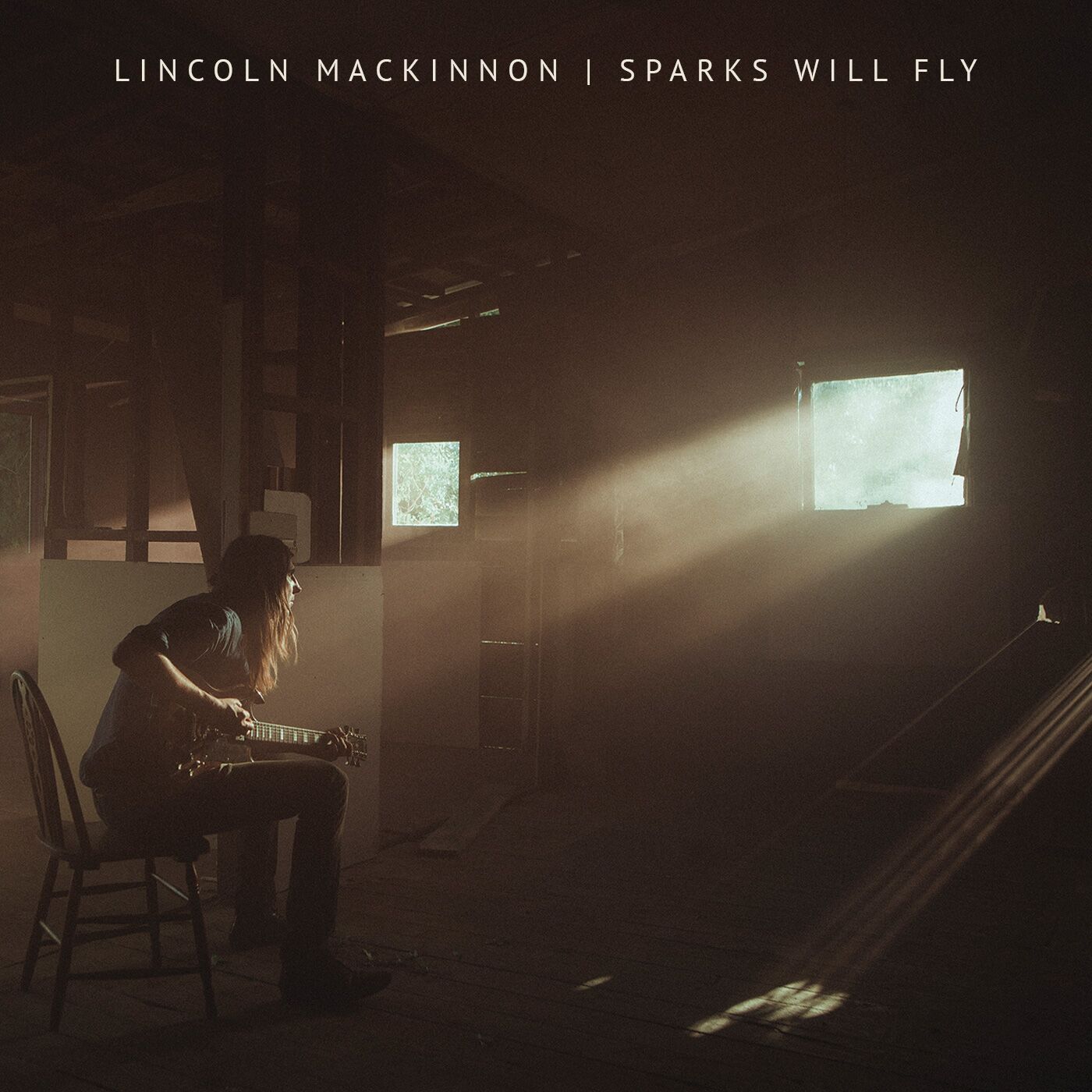 A master storyteller and an honest, talented musician, Lincoln Mackinnon has been sharing uplifting choruses and heart-breaking harmonies with us for some time now. "Sparks Will Fly" is a collection of tales from Lincoln's hometown of Melbourne, his time in Tennant Creek, NT and his new home in Fremantle. Speaking with RTR-FM, Lincoln describes the theme of the album as "love, loss and chaos" – three things everyone has experienced at some point in their life.

The current single “I’m Bled” is the painful truth behind a broken-down relationship; what once began as love has since become numb, silence is a regular occurrence and both parties are stuck “forever in a war never won.” The film clip – shot at the Fremantle Prison with guest appearances from Perth musicians Peter Bibby and Billie Rogers – reflects the stillness of the song, perfectly capturing the dissonance between two should-be companions.

Accompanying the album was a national tour, Lincoln sold out both Mojos in Fremantle for the launch and his homecoming show at The Gasometer Hotel in Melbourne, and opened for Tex Perkins in Sydney the very next night. Acoustically, Lincoln is a force to be reckoned with; passion oozing out of masterful guitar licks and unpredictability on stage, so when he’s backed by his renowned band The Wrecking Train, the energy and emotion is amplified.

Be sure to check out "Sparks Will Fly" and Lincoln Mackinnon and The Wrecking Train as they prepare for shows in the Fremantle Winter Festival and Hidden Treasures Festival.