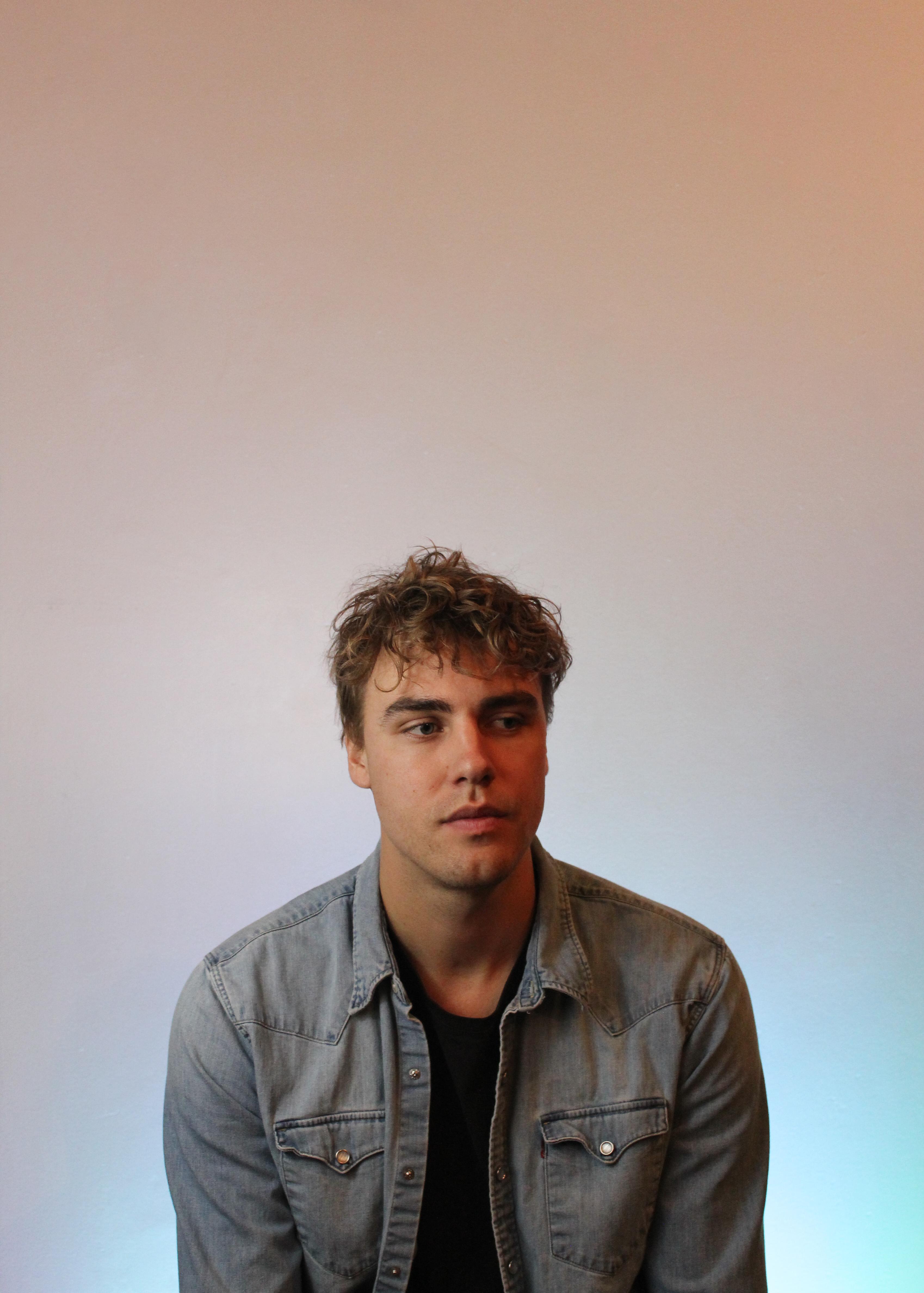 “Everything starts with a guitar and a loop pedal.”

After over a year zig zagging around the world, singer-songwriter Hein Cooper has returned to Australian shores, bringing new music with him.

Releasing his Marcus Paquin (The National, Arcade Fire)-produced debut album The Art Of Escape in 2016 with smash hit single "Rusty" and break out title track "The Art Of Escape", Hein spent the better part of that year touring the country supporting James Bay and co-headling with Lanks, before returning briefly for Falls Festival at the end of the year.

Not afraid to mesh acoustic and electronic sounds, developing a dynamic and entertaining live show combining those elements, as well as proving equally proficient in both lush and stripped back moments, debut album The Art Of Escape was an accomplished start for the young artist. From there, he had his sights set on the world.

Performing over 140 shows over 18 months throughout Europe, the UK and North America, Hein headlined tours, played festivals, and supported artists such as Lukas Graham, Bears Den, Peter Bjorn and John and Edward Sharpe and The Magnetic Zeroes, which led to airplay in over 30 countries at over 150 stations, and a legion of fans all across the globe.

2019 saw the release of hit single "Like That" which has been heavily rotated on triple j and accumulated over 800,000 streams on all platforms! This lead up to his sophomore album "Underneath It All", showing a matured Hein diving deep into his soul and delivering clear pop sensibility and R&B vibes to accompany his lyrical journey from the shores of Sydney to the city of Montreal.

Hein just completed a national tour in support of his album Underneath It All which saw sold out shows in Melbourne and Adelaide! Beginning this month, Hein will support British pop-star James Morrison on his Australian tour.

"Hein Cooper is a man beyond his years. His voice is as flawless and laden with emotion as Jeff Buckley and Matt Corby and to witness him play his songs so intimately was momentous." - Line of Best Fit (UK)

"When it comes to matters of the heart, both good and bad, (Hein Cooper) is the man to listen to." - Clash Music (US)

"It was magical…The entire room was silent, cast under Cooper's spell." - TheMusic (AUS)