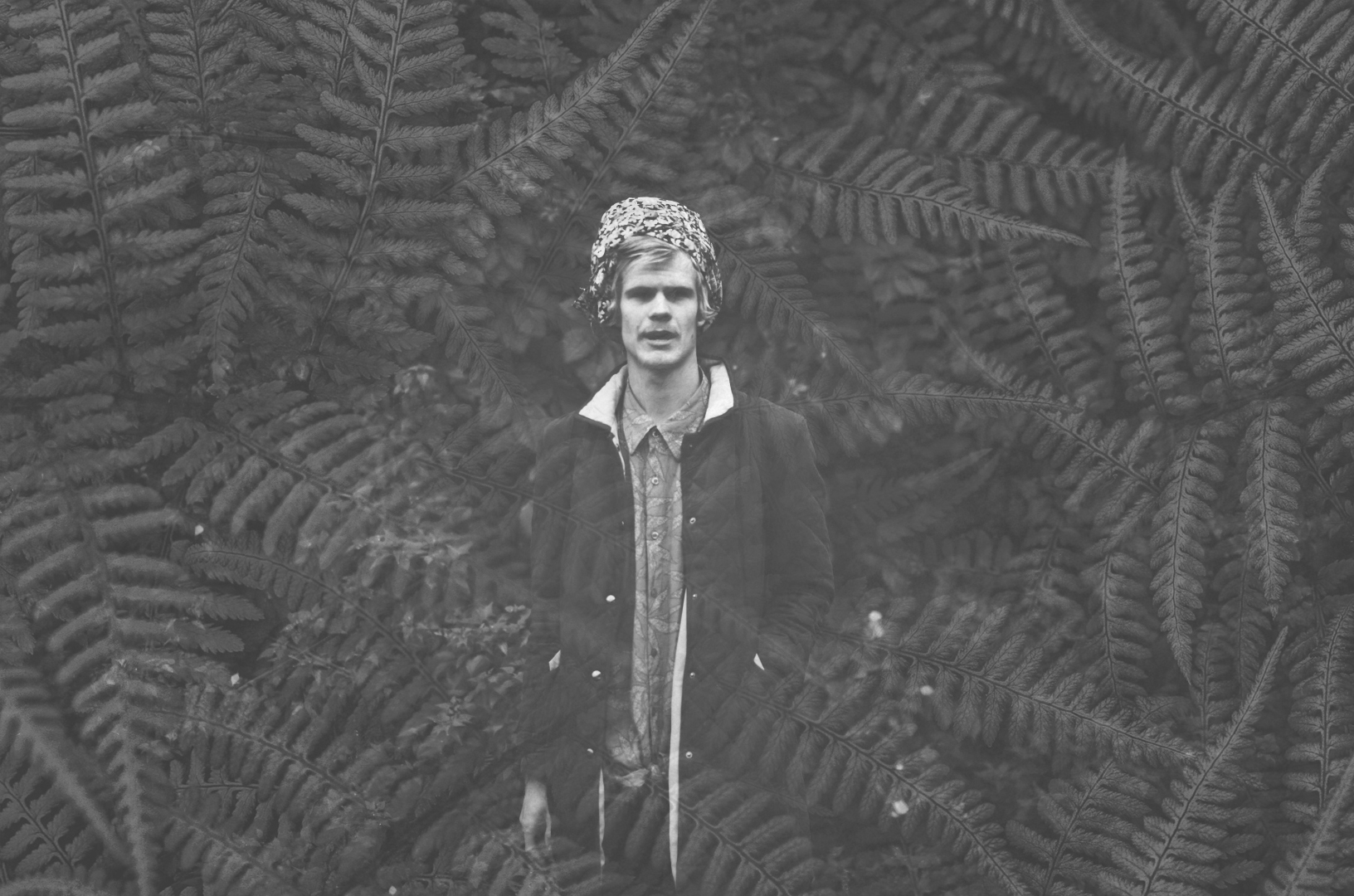 The music of Garbanotas Bosistas makes people happy everywhere it goes – from the courtyards of Lithuania to the forests of Latvia, from the business districts of Estonia to the homeland of The Beatles, passing the mountains of the Balkans and conquering the lands of the vikings. Every show witnesses the miracle of dreamy neo-kraut-psychedelic flowers growing out of the amplifyers, and the bassist is still curly. Yes, Garbanotas Bosistas means just that – a curly bass player.

It‘s more about music than about words anyway. Music is quite a language itself and it describes itself best when played or listened. Something about being together. Fighting different musical tastes, different points of view, different pursuits and goals, fighting time. Shaping something new out of us all, wherever we are only those who listen or a multitude dancing.