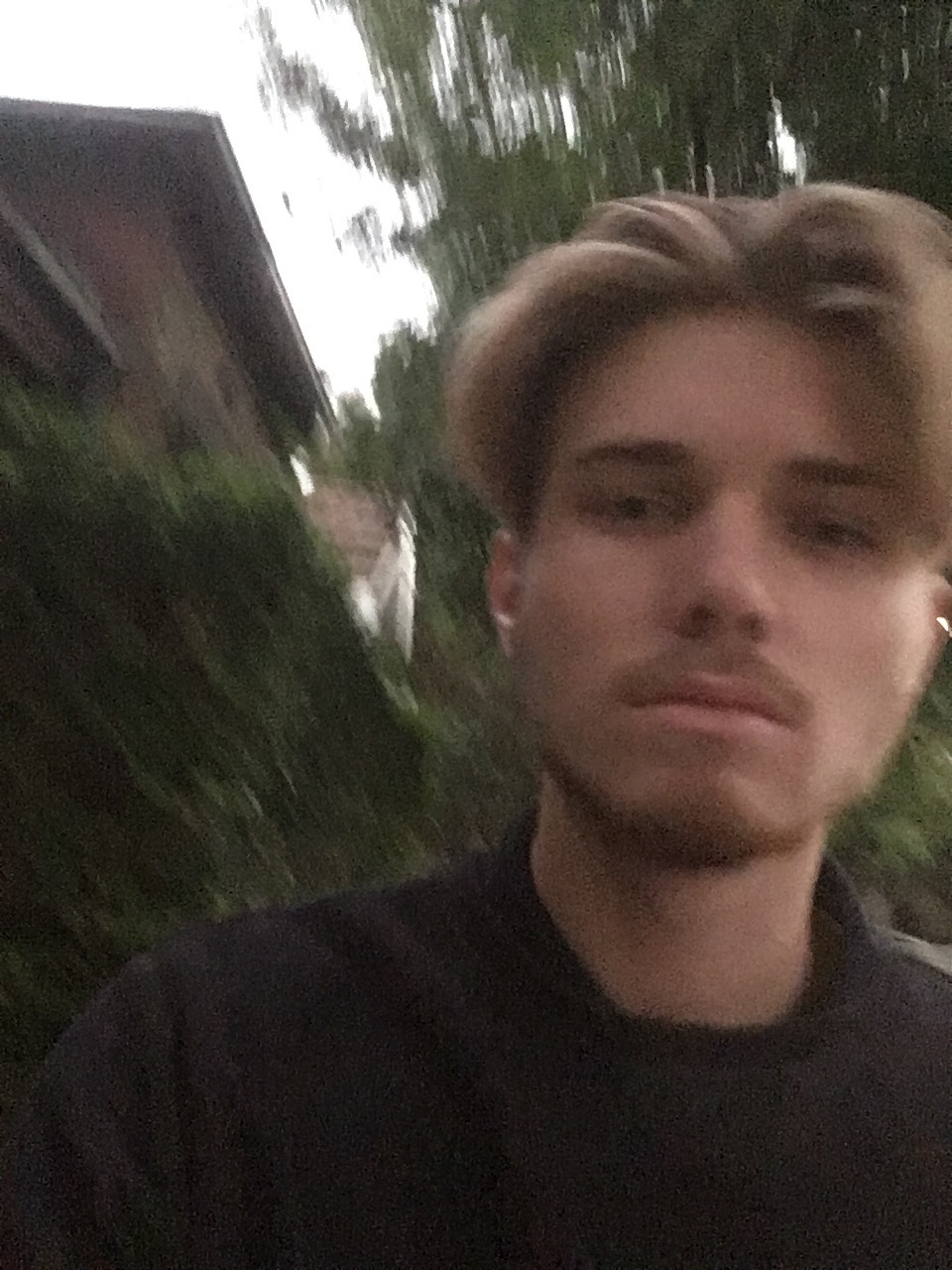 “My name is Finbar Stuart. I come from an intensely musical family and I’m a part of a whole plethora of music projects at the moment. I’m lucky enough to be able to write my own songs as well.”

22-year-old Finbar Stuart hails from an amazing musical family - his older brother is in Hermitude, his father has a recording studio in Wentworth Falls in the Blue Mountains and his uncle has been playing drums around the Sydney music scene for decades. Whilst he's the newest Stuart on the music scene, he's by no means the smallest, creating wonderful music with many bands like Sumatra and Em Flach, constantly performing around New South Wales and now releasing his first project under his own name.

Finbar is a very humble man but isn't afraid to open up about the past. His debut single "Get A Little High" describes an unhealthy relationship centred around an addiction to weed despite the loss of control and awareness it caused. Musically, this track takes just as many twists and turns as the story, drawing inspiration from his giant music collection, discovered and inherited, and inspired by the modern sounds of The Free Nationals, Genesis Owusu and more. Finbar writes with both freedom and poise, expressing himself through singing and rapping.