Declan Kelly calls on us to remain humble with this spiritual reggae chorale “Catch Your Ego” Sep 9, 2019 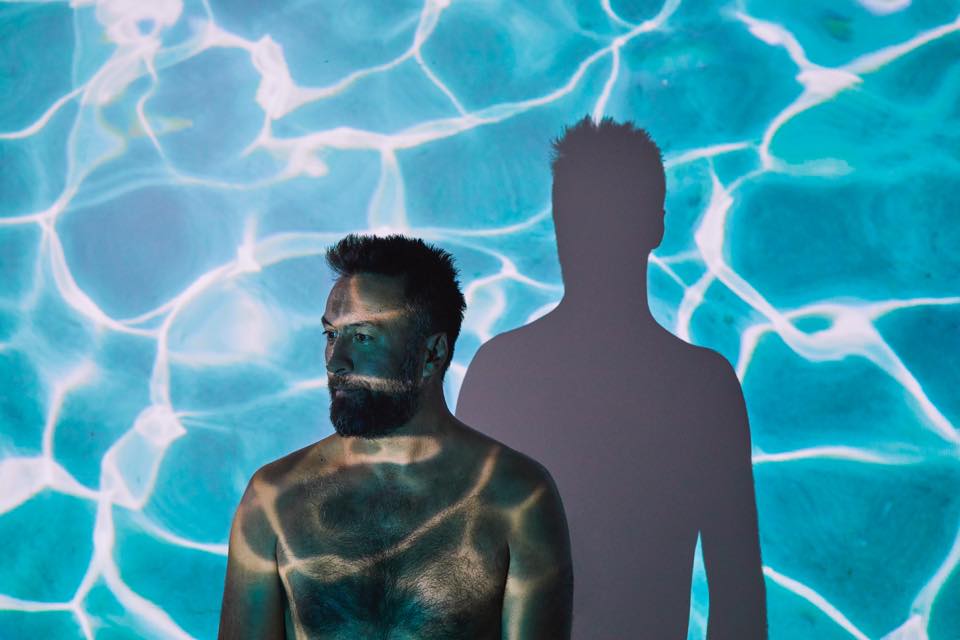 Declan Kelly continues to make a resurgence in 2019. Critically acclaimed for his “Diesel’n’dub” album celebrating the iconic songs of Midnight Oil with a reggae flair, Kelly released “Carry Me” in March – his first piece of original music in almost 10 years! Supporting this release with a tour up and down the East Coast, he played a special show near his nest in Surry Hills with his band, featuring legendary bassist and long-time collaborator Winston Stephenson.

“Take Me In Tonight” followed; a beautifully stripped-back piece petitioning us to remain closest to those we seem to distance ourselves from during the toughest of times. Coming full circle, Kelly presents us with “Catch Your Ego,” showcasing the best of his reggae and blues songwriting, and his consistently beautiful voice.

“Catch Your Ego” is about reigning in your ‘untrue self’ that sometimes lets fly at the expense of the one you love and most of all, you. A simple message to remain grounded, perfectly matched by the smooth, ‘wailing island’ harmonies by Stephenson and reflected in Kelly’s humble yet honest performance.

Stream "Catch Your Ego" below!