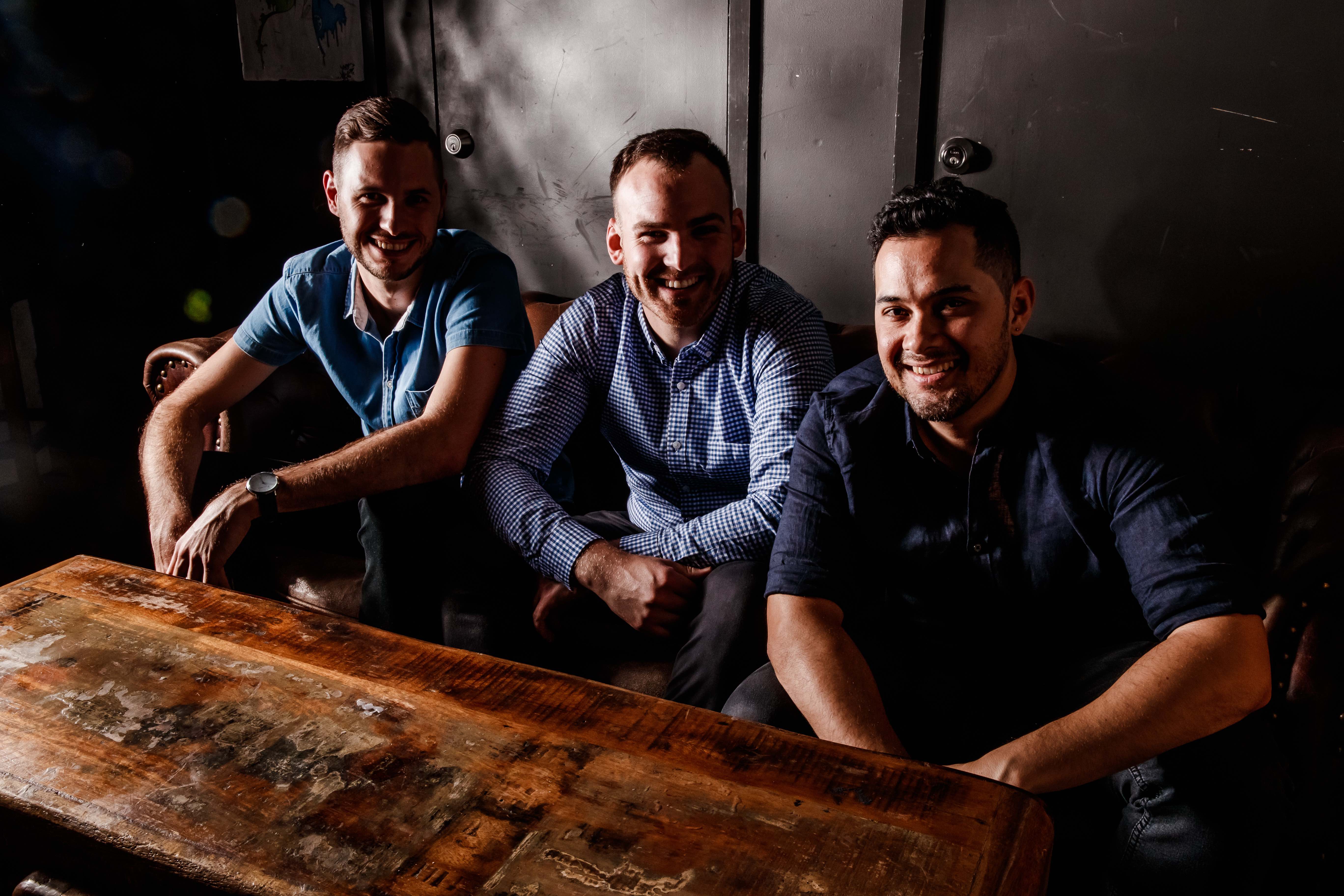 Formed in 2015, Date Night is the creation of a pair of seasoned house-heads and a phenomenal saxophonist turned producer, all originally from Australia. Inspired by St Germain, Groove Armada, Rudimental, Hot Toddy, and The Knocks; Date Night is a band with real feel-it-in-your-chest live electronic grooves. Date Night combine years of studio time with live instrumentation and talented vocalists to create a music experience that is suited to the clubs but is also smooth enough to be consumed on a sunny afternoon.

Date Night started by chance when clubs in Brisbane started booking Sharif Darmansjah to play sax while Mike Dean spun house tunes, many written by himself and Anders David. The vibe was too good to ignore. Even though they lived across three different time zones they got together and formed the band.

Date Night’s debut song ‘Always’ was a collaboration with Sydney’s Cam Nacson and is a smooth house groove a nod to early Kaskade songs. The track was instantly snapped up by New York based label ‘KHM Records’ and debuted at #1 on the well respected Kings of Spins chart. Riding of the success, a music video was made with Brisbane director Cohen Medson. The music video was featured on popular music video show RAGE and also added to all Nightlife Music video systems, which are in over 3,000 venues across Australia and New Zealand.