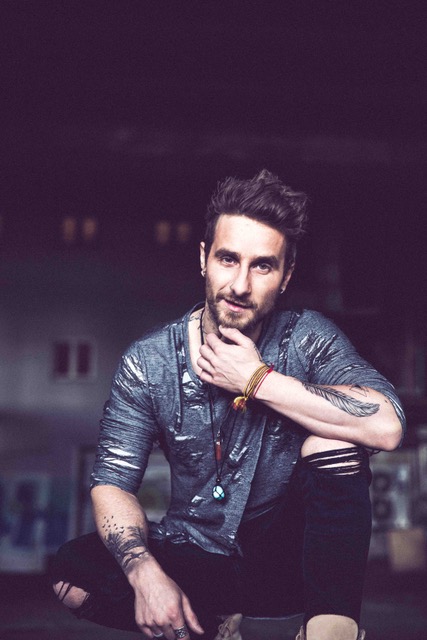 ALIUS is the brainchild of rising Melbourne producer Sebastian Ivanov. Combining elements of pop and electronica, the "ALIUS sound" encapsulates both an organic and powerful sound, relishing in the realm of future sounds that engulf airwaves and dance floors alike. ALIUS has recently signed to independent label Ocean Music Group located in Stockholm, Sweden, where he is currently collaborating with world class producers and songwriters.

With a slew of releases under his belt, ALIUS has garnered over 9 million streams on Spotify and 6 million views on YouTube across his original works. His most recent single, "Impossible to Love You," was inspired by a younger version of a person with whom he shares a personal and unique connection with.

"We didn't have the best relationship back then, it was completely unbalanced which made it hard to feel loved, fortunately everything is solid between us now and I would do anything for them."

His success and talent has crossed over many different platforms. In 2017, ALIUS signed a 2 year sync deal with Maybelline, writing and producing an original track that was released worldwide. Further collaborations with Ministry Of Sound will add to his list of releases in 2018. ALIUS consistently dedicates not only hard work, drive and passion with his music, but impressively also self-manages and utilises his entrepreneurial skills to drive his careers and evolve as an artist, writer and producer.